Ben is an ambitious and passionate young coach who has been in and around the game of soccer since the young age of 3 years old. Ben started his soccer career at Sereno Soccer club where he spent most of his youth, until switching clubs to SC Del Sol at the age of 14.

During his club journey he would be exposed to a multitude of coaches and approaches to the game of soccer.  Ben played two years of Varsity Soccer at Shadow Mountain High School. His
junior and senior years he opted to attend college showcases, including the Disney Soccer Showcase in Orlando, FL.  His club team qualified for the US Youth Regional Soccer Tournament in Honolulu, HI. Ben attended William Penn University and started all four years for the Men’s Soccer team, being named captain his senior year. While attending William Penn University, he earned his Bachelors of Science degree in Sports Management and a minor in Communications. Since graduating, Ben has continued to stay active in the local soccer community. He strives to make sure his players are prepared not only for each time they step on
the pitch, but using those lessons to help them grow as individuals in the real world. 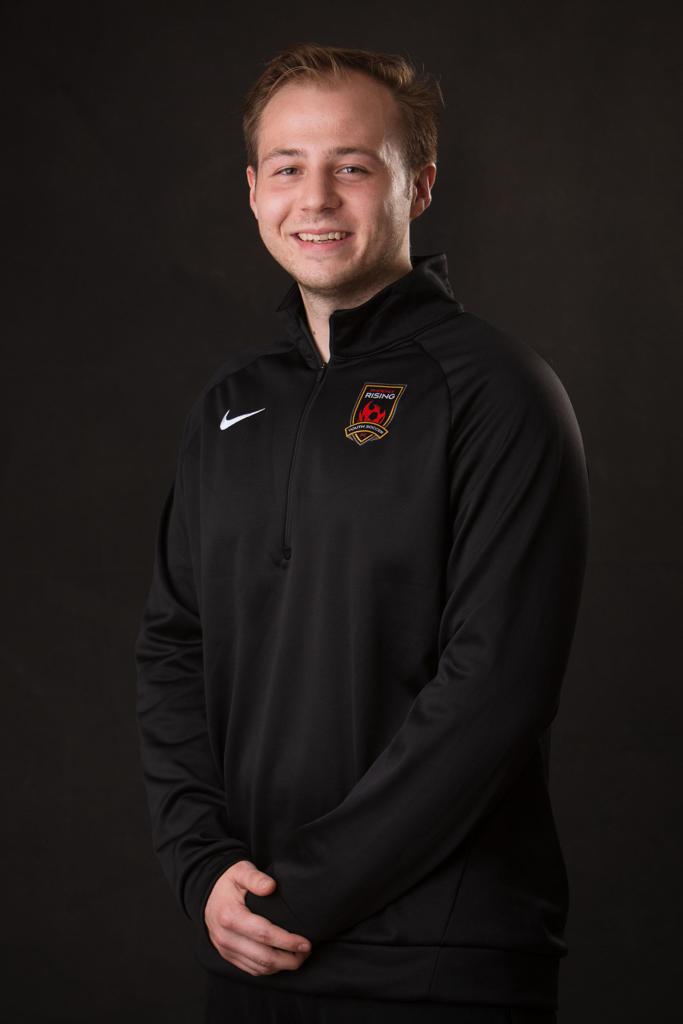