Cierra is a native here in Phoenix, Arizona. She has played soccer since she was 10 years old as well as coached and refereed soccer at different levels. She played locally for Banat soccer club and participated in Arizona Olympic Developmental program where she was selected to attend regional camp twice. Hailing from the west valley she attended Westview High School, where she was named First-Team All-Region and Player of the Year her junior and senior year. Cierra’s passion both on and off the field earned her both academic and soccer scholarships at Grand Canyon University. She graduated with a Bachelor's degree in Exercise Science. At Grand Canyon University she got to experience different levels of soccer playing at both the D-2 and D-1 level. During her time at GCU she received accolades such as First-Team All-PacWest and WAC All Academic. In 2017, Cierra was selected to participate in the Futsal World Cup in Spain representing Team USA. Cierra is now an elementary PE teacher where she has learned how to help kids develop academically and athletically to try reach their highest potential; but also athletes that understand the aspects of fairness and integrity that comes along with playing sports. She now aims to transfer her passion and competitiveness for soccer across the board to her teams and help them become not only better players but people as well. 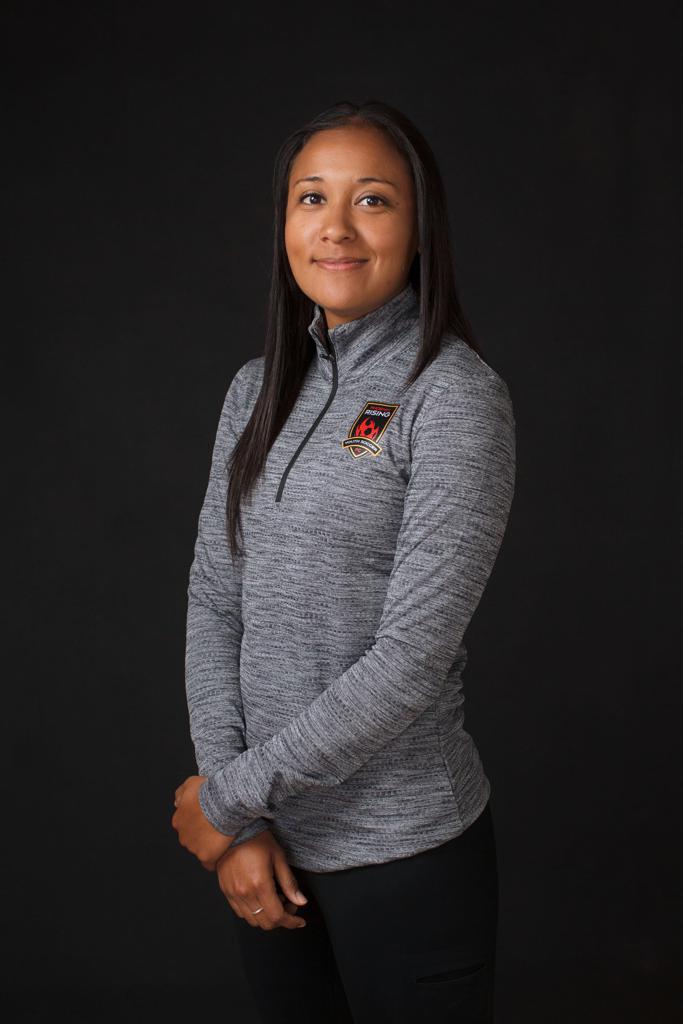