Curtis has been playing soccer for the past 15 years, starting at Saguaro High School (where he also played football and ran track) before attending Scottsdale Community College where he played right wing for two years. He then transferred to Arizona State University where he earned a bachelor’s degree in history and political science and a master’s degree in secondary-education. Curtis has continued playing soccer on local clubs and recreational teams as well as refereeing club and high school games. Furthermore, he currently teaches Social Studies at Madison Highland Prep in Phoenix where he also coaches Varsity Men’s Soccer and Track and Field.. 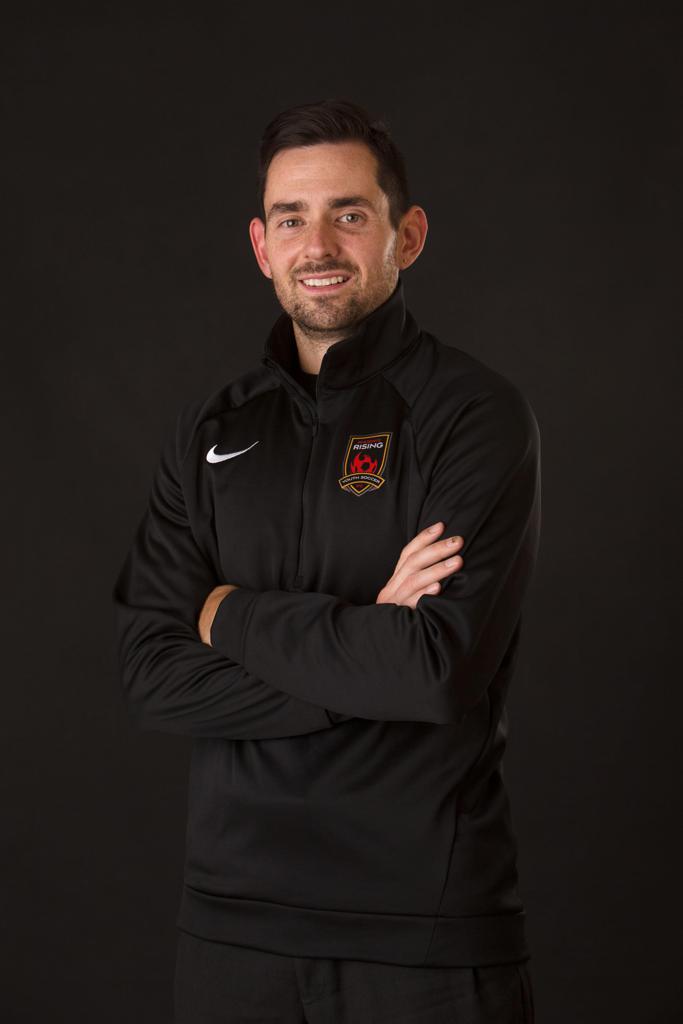