Football is a language I learned from a very young age. Coming from a footballing family helped pave a way for me to reach my goals although there were many obstacles growing up as an Assyrian in Iraq, but that made me appreciate all things in life. Moving to the United States opened many opportunities for me to study and play the game I love. I made my way to the youth national team, worked my way into playing in Europe for two seasons and I also played in Australia.

I experienced different footballing cultures by playing under coaches in South America, Europe, and the Middle East. Playing in different countries helped shape my football philosophy. Player development is vital for young players. Focusing on the technical aspect of the game and building good habits from a young age is the most important part of player development. Giving players the opportunity to express themselves and think outside the box to become problem solvers during every training sessions and games is very important for me as a coach to teach. 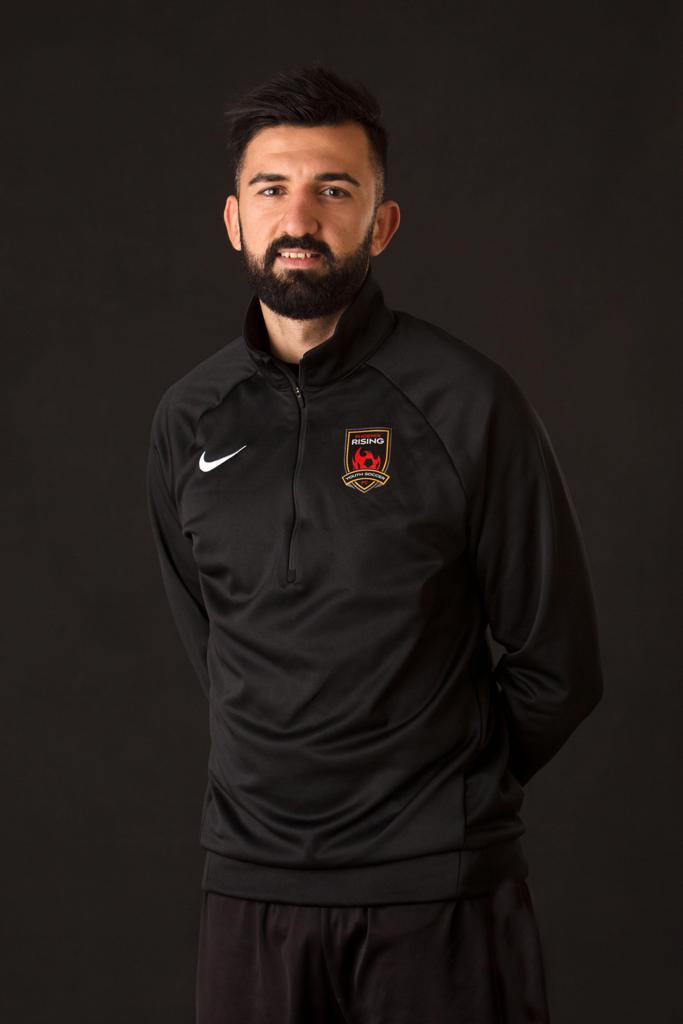