John has played soccer for 30 plus years. He has played for the major local soccer clubs. He went to Horizon High School where he lettered 2 of his 4 years. He played on the first team in Arizona to win the US Youth Nationals in 1996 with Santos Soccer Club. John went on to play at Phoenix Community College where he earned his Associates Degree and then transferred to University of New Mexico. After graduating college, he moved back to Arizona and started refereeing. He has been a referee for Club, High School and College games.

There are 2- 2008’s Boy’s teams. Both teams won their respected flight in the first session and were very competitive in the second session with the Red team coming in second this session and will play in a higher flight in 2019 – 2020 season. Both teams were competitive in all the tournaments that they entered. Most of the time either coming in second and the Red team winning the 2019 Yavapai Soccer Cup.

There are 2 – 2011’s Boys teams consisting of 11 players of different playing experiences. The Red team won all their Academy games and tournaments (Flagstaff United Cup, Kick for the Cure, Christmas Angels, Winter Festival, CCV Stars, Blackhawks and Fall Festival and participated in the Yavapai Cup playing up in age). The white team was very competitive in their tournaments and Academy schedule. 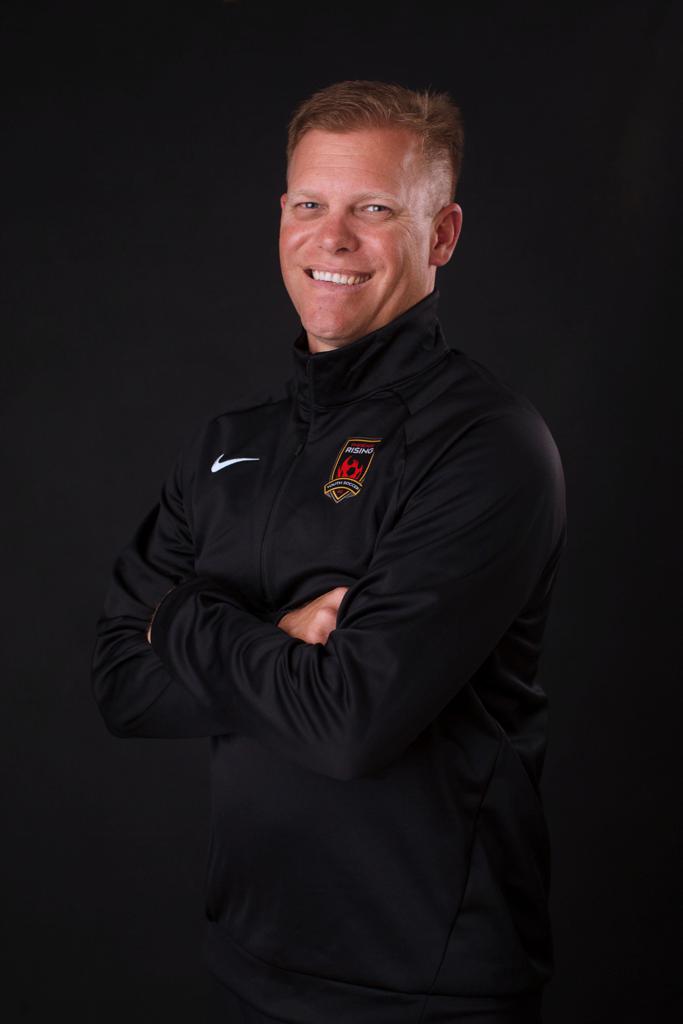