Ashley is originally from Southern California. She has 3 children and is married to her husband Levi.

She began playing soccer at the age of 5 and never looked back! From AYSO to travel teams, to club and premier teams, she played all the time. She was given the opportunity to coach while in college and then again when her daughter began playing. She would love to continue to coach her daughter and other young girls as they develop their love for the game. 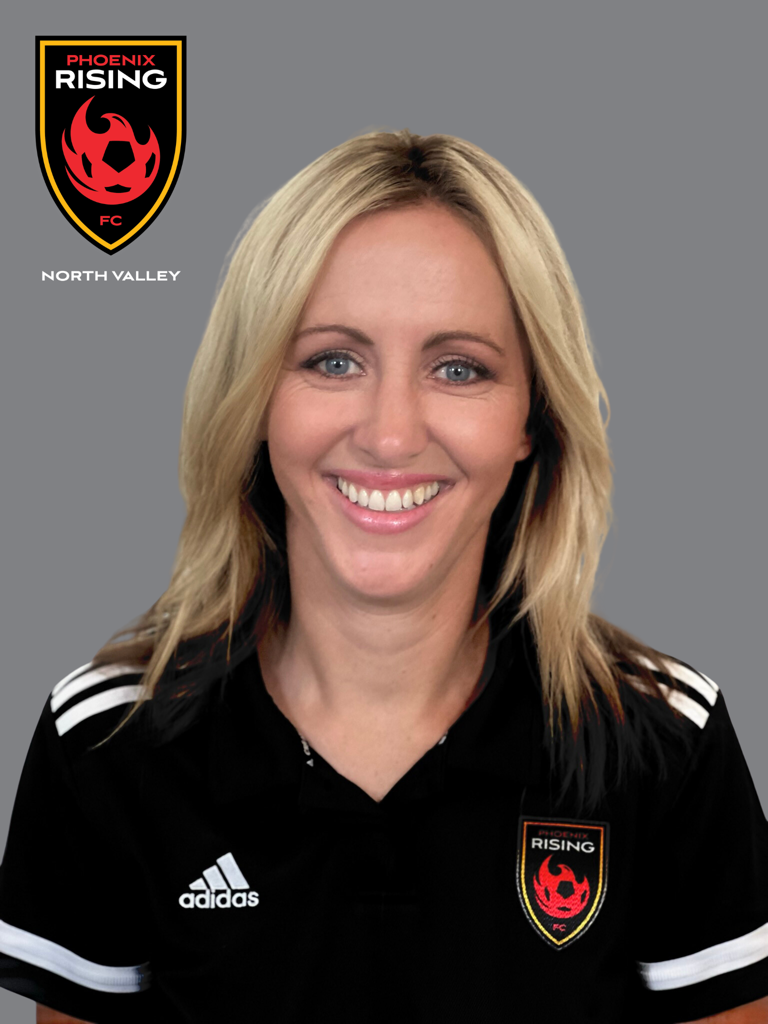