Megan is a passionate, competitive soccer player and coach. Her love for the game started at the young age of five years old and she's been playing ever since. Graduating from Mountain View High School in Tucson, Arizona she was a starting varsity player for soccer and track all four years. Along with her passion for the game, she was involved in multiple clubs during school and was Student Body President her senior year. Megan played club soccer locally for Arizona Nike Rush.

Megan has attended many soccer camps throughout the United States including UC Irvine, The University of North Carolina, The University of Arizona and Biloa University, where Megan was able to gain knowledge of different formations and styles of play. Megan currently is playing Semi Pro for FC Tucson Women.

Megan was also a referee from 2006-2008. Megan attended Pima Community College where she earned an Associate's degree in Science and a certificate as a Certified Clinical Research Coordinator. Since graduating, Megan has worked first hand in the medical field since 2014.

Megan's goal is to help every member of the team and Club to develop athletically and mentally to reach their highest potential as both players and people. 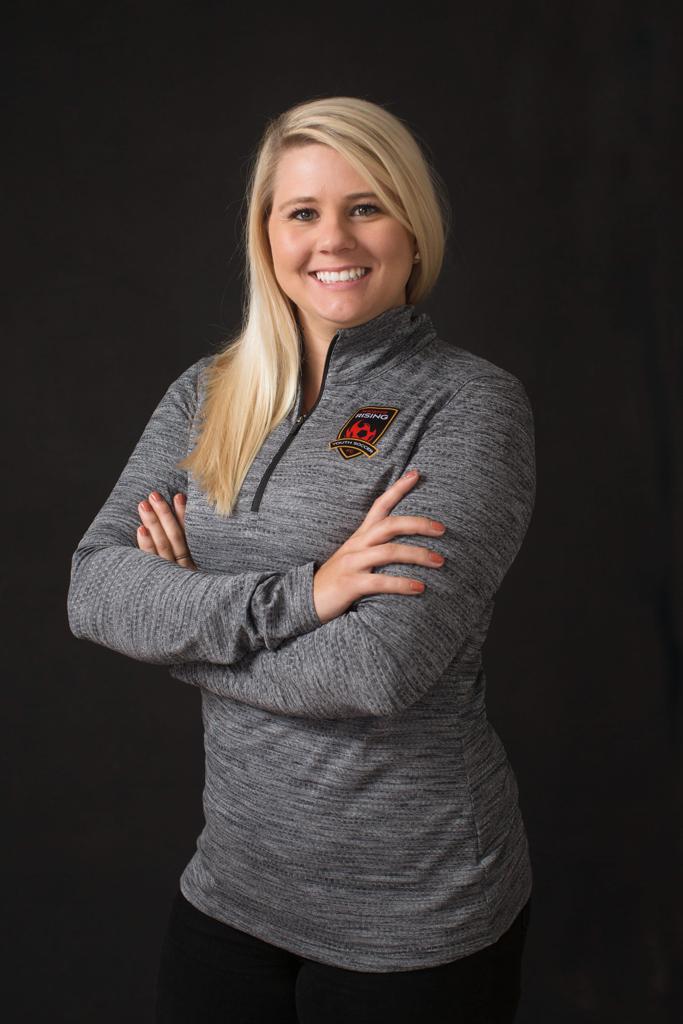