Since playing Football from the Age of 5 I fell in love with the game. Ever since then I carried on pursuing the beautiful game. After graduating high school I signed a 2 year scholarship with Brentford FC. After not signing a professional contract back home in England, I decided to pursue my career in the United States while at the same time gaining a college degree.  I started my time in the US in Waterbury, CT where played and studied at Post University. After my two years at Post I moved on to play and study at Saginaw Valley State University in Michigan. After spending a Year in Michigan I decided to transfer to Arizona Christian University where I played my last year of college eligibility and finished up my degree in Business Administration. My main goal as a coach is to develop players technically, tactically and physically as much as I can. 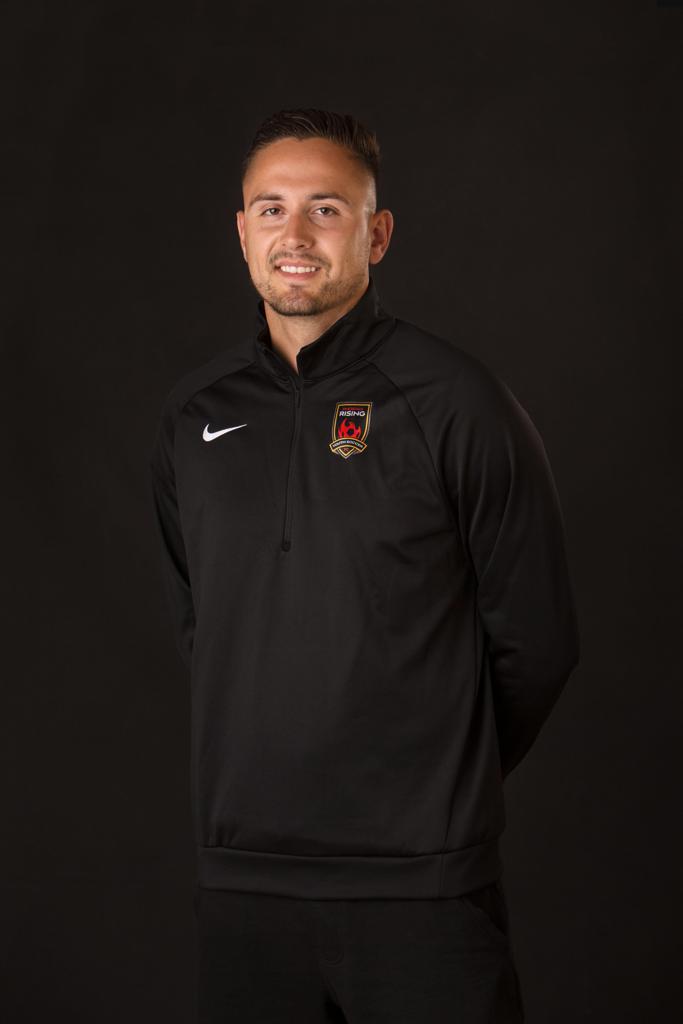