Coach Maycock aspires to coach youth soccer at the highest level. Passionate about developing youth players to play at the highest level as possible. Desire to continue to educate myself about the game by going to coaches’ courses, clinics and coaching licenses. Excited about working with/under great coaches looking to better themselves on the soccer field.

Goal Keeper Coach
• Trained all Goal Keepers in the Club 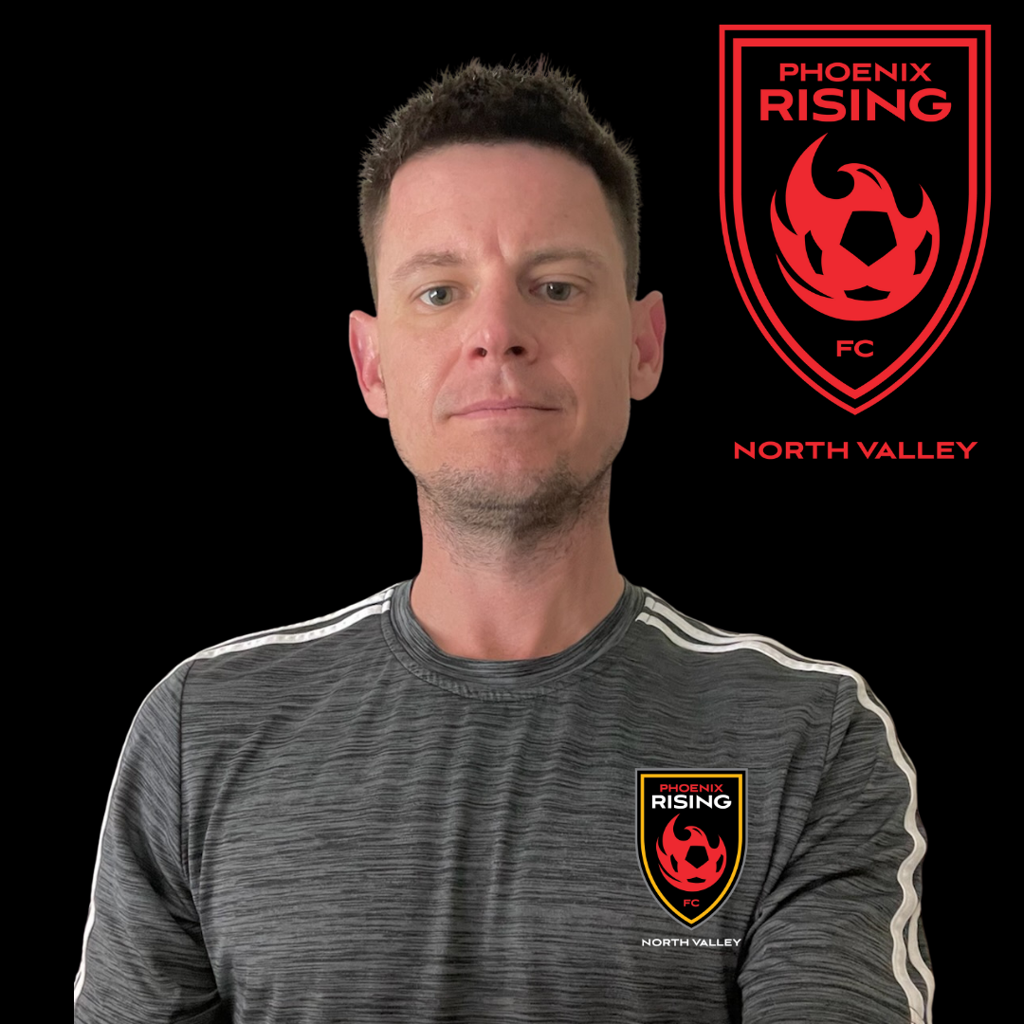